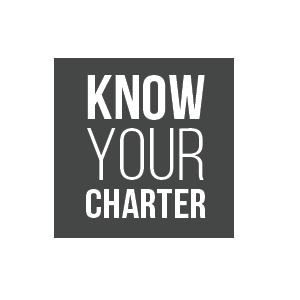 CSP grants are geared toward the development and expansion of new charter schools, which can be a high-risk proposition. The 292 Ohio charter schools received $99.6 million in federal aid. $30 million went to the 108 schools that either closed or never opened.

Among our other findings:

Read our report: Belly Up: A Review of Federal Charter School Program Grants.